The Inspirational Life of Julia Child 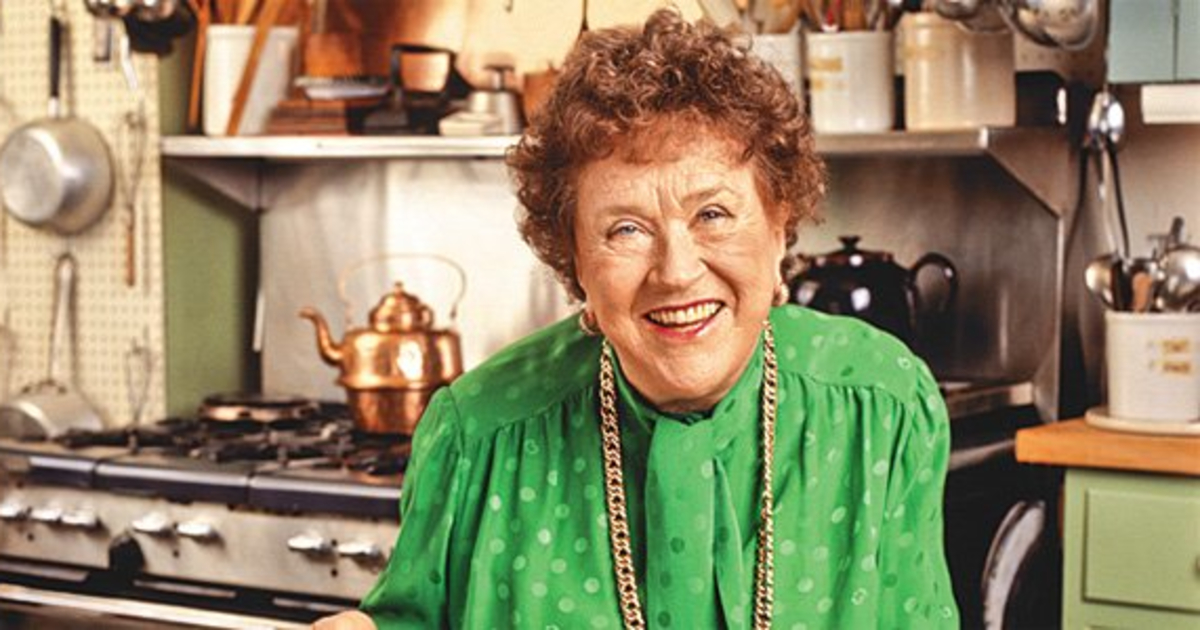 “Find something you’re passionate about and keep tremendously interested in it.”

One need not be a professional chef to have heard of the formidable Ms. Julia Child.

She’s one of the world’s all-time favorite chefs, a best-selling author, and a beloved television personality who has inspired and impacted the lives of millions of people all over the globe with her passion for food and cooking.

If you’ve been reading up on her life, you may already know that Julia Child earned her status as an American icon when she first started introducing French cuisine to households across the US. 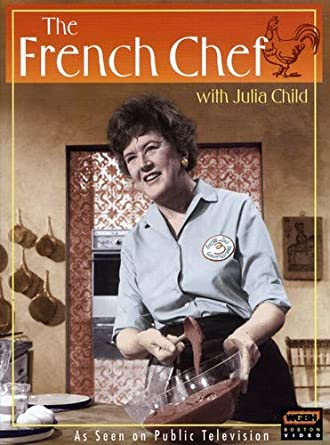 But what you may not already know is that her journey  started off with humble beginnings.

She experienced a whole lot of challenges along the way but overcame them with determination, confidence, and with a great sense of humor.

Let’s take a look at her inspirational journey, shall we?

“No one is born a great cook, one learns by doing” she so famously said. This quote perfectly reflected Julia’s early years when she felt as if she does not have any redeeming qualities of being a great chef.

In fact, at that point, her cooking was nothing short of disastrous. As Paul Child, Julia’s husband, wittily admitted “I was willing to put up with that awful cooking to get to Julia!”

Despite her terrible cooking, Paul and Julia fell in love and went on to marry. Soon after, they moved to France where Paul had gotten a job with the U.S. Foreign Service.

Upon arriving in France, Julia’s first meal was at La Couronne restaurant in the city of Rouen. Pairing her meal with Chablis, Julia had oysters and Sole Meunière, which she described as “the most exciting meal of my life.”

Inspired by that decadent meal of a lifetime, she decided then and there to pursue her culinary dreams.

Most people would have thrown their hands in the air and pretty much give up on becoming a chef when people would constantly refer to your cooking as “awful.”

But Julia was determined to succeed against all odds and set forth to prove to everyone that “you are never too old to learn new things.”

Thanks to her perseverance, in her late 30s, she successfully enrolled in Le Cordon Bleu, a famed French culinary school.

Even then, she was initially placed in the so-called housewife course, with hard work and a pinch of tenacity, she was able to enter into the school’s professional program.

Julia kept her focus and refused to give up (even when she failed her final exam), and in 1951, she finally graduated.

Within a year of graduating from Le Cordon Bleu, she met two young women, Simone Beck and Louisette Bertholle. The three of women worked together in collaborating and compiling their cookbook about French cooking for Americans.

However, they ended up finding that their journey to get the book completed (let alone to get it published) was a long and winding one. Fortunately, all three ladies remained undeterred.

They say that “all good things come to those who work hard”, and indeed it paid off for Julia and her co-authors. With all the rejections that they came across, the manuscript eventually landed in the hands of Judith Jones, who was a young editor at Alfred A. Knophf, a renowned publishing house which since then has been acquired by Random House.

The manuscript was then transformed into a cookbook,  popularly known as, ‘Mastering the Art of French Cooking’ in October 1961. The release was a big hit – up to the present day, there have been a total of 1.2 million copies distributed across the globe.

The cookbook’s success opened the doors for Julia to fruitful paths and glorious moments. Her television career started soon after that.

While being interviewed on-air, she was casually whipping up a basic omelet at the same time, which in turn got millions of viewers requesting more of her cooking instructions.

Talk about making the most of an opportunity!

Thanks to her natural flair with the camera, Julia was offered to host her own show ‘The French Chef’, and was voted as the country’s most loved cooking instructor. She was also nominated as the first educational television personality to receive an Emmy in open competition.

From there, she earned herself more memorable awards, featured on the cover of Time Magazine, appeared in debuts for television shows including Saturday Night Live, Good Morning America, and Late Night with David Letterman, and published more well-received cookbooks.

Despite her passing at the age of 92 in 2004, Ms. Child’s legacy lives on. To the world, she will always be remembered as a cooking legend and an inspirational role model.

With all the shortcomings and challenges that she has faced throughout her life, Julia got through it step by step, while not letting anyone or anything get in her way of making her dreams a reality.

Julia Child’s inspirational life story is a testament to the fact that no matter what our goals maybe if we are willing to pour our heart, soul and perseverance into it, we can certainly reach them.

Should you happen to want to follow Julia’s footstep know that you don’t have to enroll at Le Cordon Bleu to do so! Why not start by sharpening your culinary skills by going on a culinary vacation?

Travel to an exotic destination of your choice, cultivate new skills, and move closer towards living your dreams. Step by step, you might just find yourself be well on your way to becoming a world-renowned chef too!

A global food and wine-focused travel booking platform that seeks to make your most scrumptious culinary dreams a reality, BookCulinaryVacations offers a vast variety of cooking holidays, food tours, wine vacations, and professional chef training packages in more than 60 countries across the globe.