I Practiced Meditation Every Day For a Year. Here’s What Happened. 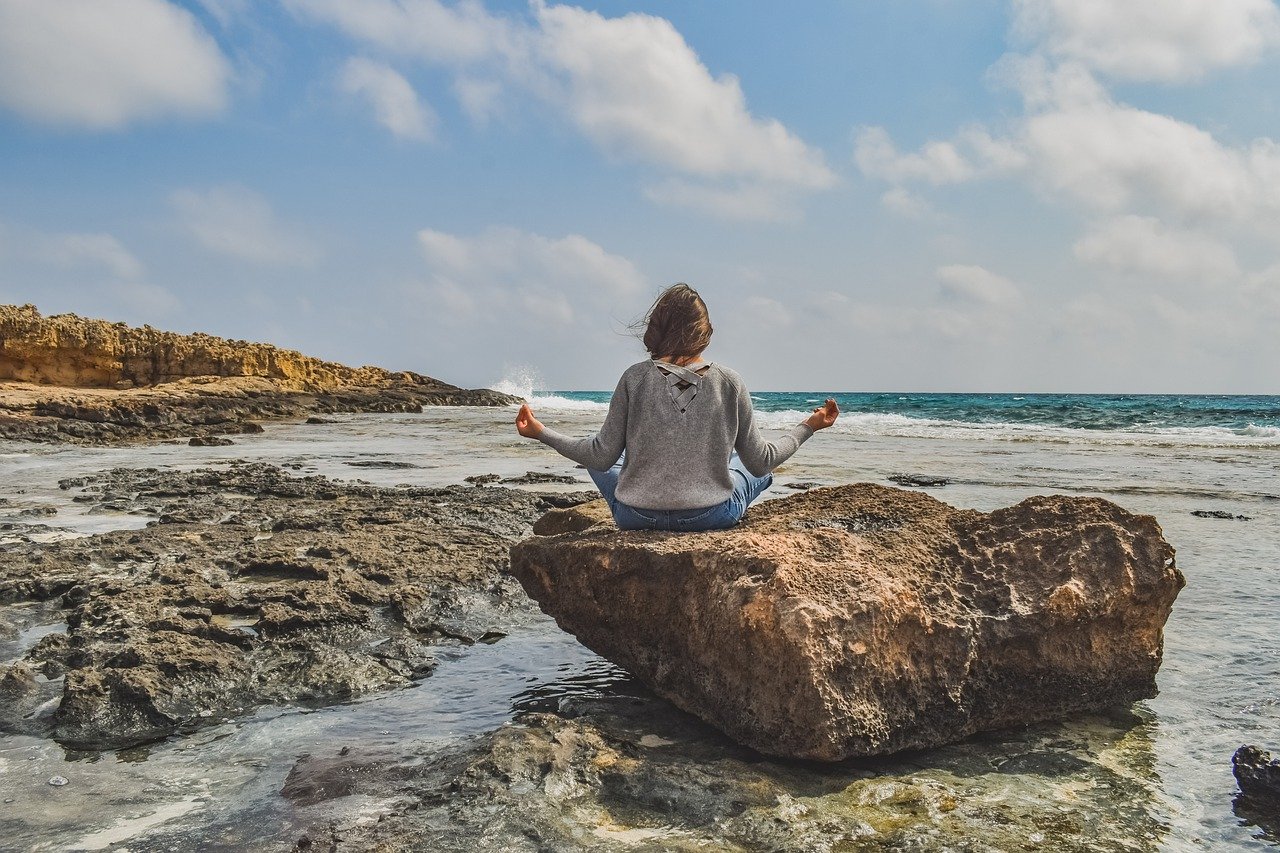 “Meditation is a way for nourishing and blossoming the divinity within you.”

While I’ve meditated and  experienced its benefits since about a decade ago, in the past, I often failed to consistently make time for meditation sessions when life becomes hectic.
It wasn’t until 2016 that I finally made meditating a priority – no matter what was going on in my life. That year, as one of my New Year resolutions, I decided to set aside at least 15 minutes a day to meditate each day.
It may sound overly dramatic, but I can honestly say that decision has transformed my life.
Since then, I have been recommending everyone I know to get on the meditation bandwagon and take up the practice too! Curious as to why I feel so strongly about it?
Here are some of the powerful ways that meditation helped me to become a better version of myself:

For as long as I can remember, I’ve been someone who thrives when there’s plenty on my plate. That said, having 1001 things that require my attention at any given time can become more than overwhelming. Like many, my first instinct was to multi-task.
Though I previously took pride in my ability to multi-task, I’ve come to realize that it comes with negative consequences. Since I would work on 2, 3, or more tasks simultaneously, it’s nearly impossible to give each task the attention and focus it needed. More often that not, I end up sacrificing quality in the process.
Regular practice of meditation has helped me to truly focus on the present, instead of constantly anticipating what’s coming around the corner and feeling as if I’m always running against time.
This increased sense of mindfulness has opened my eyes to the fact that I actually perform better and am more productive when I focus my attention on one task at a time.
As I become less prone to distractions, I found that not only was I able to get things done more effectively but I was able to do so more efficiently!
Read more: Becoming More Productive: 5 Things You Need to Stop Doing [Tips]

Once I’ve incorporated daily meditation into my routine, it only took a couple of weeks for me to start noticing its effects on my health & overall well-being.
Because I experienced improvements in my health and state of mind, I was more motivated to make even more changes that helped me not only create but also maintain a healthier lifestyle.
Though I still make room for my vices such as chocolates, chips, and ice cream (in moderation, of course), I’m now able to make a more conscious decision about the food that I choose to eat on a daily basis.
As I increased mindfulness – I became more aware of what I should be eating (opting to make healthier food choices) and it helps me not succumb to emotional eating when life gets challenging and stressful.
Coupled with physical exercise and adequate amount of sleep (7-8 hours/ day), my meditation habit also enabled me to strengthen my immune system.
So, it came to no surprise that as I continued my practice, I hardly got  sick – and when I did (the flu got the best of me), I was able to recover within a few days as opposed to the usual full week.

Further, various research found that meditation can even aid in reducing risks of chronic illnesses and health conditions such as heart attacks, strokes, heart diseases as well as ‘heal’ high blood pressure patients.

In fact, a study by Journal of Alternative and Complementary Medicine found that two-thirds of its participants (high blood pressure patients) who were asked to start meditating regularly, were able to go off their blood pressure medication after only a few months of practice!

3. I Became Calmer & More At Peace

One of the main reasons why I had initially decided to try out meditation is because I was looking for effective ways to better control my emotions.
Previously, I would easily fall prey to my emotions –  automatically reacting to situations which usually leads to expressing things I would later regret. While other times, I would opt to bottle the emotions in until it would eventually ‘explode’ out of me.
As the sage Ma Jaya Sati Bhagavati, said “Quiet the mind and the soul will speak”. Meditation has indeed been a saving grace in helping me to gain a better understanding of my true self.
By taking a short time to clear my mind each day, I’m feeling much more at ease and comfortable in my own skin. I noticed that I no longer get easily upset over the little things. Thanks to meditation, gone are the days that I would magnify trivial situations into serious issues.
When we meditate, we’re asked to focus our attention solely on our breathing, eliminating the stream of jumbled thoughts that tend to crowd our mind. It’s considered by many as a type of mind-body complementary medicine that ‘magically’ induces a sense of calm and restores inner peace.
Today, when I’m faced with stressful issues, confrontations or moments where things don’t exactly go as I’d hoped, I’m able to easily take a step back and take my time to reassess, instead of immediately succumbing to my emotions and/or thrown in a state of panic.
It allows me to calmly respond (rather than quickly react) towards the situation at hand.
One of the best things about meditation is that it’s a practice that requires no equipment and can be done just about anywhere.
Whether you’re out for a run, riding the train, waiting at the doctor’s office or even in the middle of a demanding business meeting, if you’re feeling anxious, tense and worried, I highly recommend setting aside 10 minutes for a quick meditation as it can leave you feeling refreshed, rejuvenated and ready to tackle whatever challenge is ahead of you.
Think you have too much on your plate to include meditation as part your daily routine?  You may be interested to know that even some of the world’s busiest and most accomplished people like Oprah Winfrey, Jack Dorsey, and Paul McCartney, never fail to make time to meditate every day!
The good news is that meditation is a habit that is accessible to anyone, no matter you may be in the world. It’s free and requires no special skill – all it needs is for you to make time for it.
Remember that you can’t serve the world unless you take care of yourself first so choose to make the investment!
I invite you to begin your practice today and you too can be well on your way to be a new & improved version of you.
Been wanting to lead a more balanced, mindful & happier life? Working with a coach will enable you to set priorities and focus your time on the things that actually matters to you. Click here to book your FREE discovery session today!