The Beauty of Not Getting What You Want 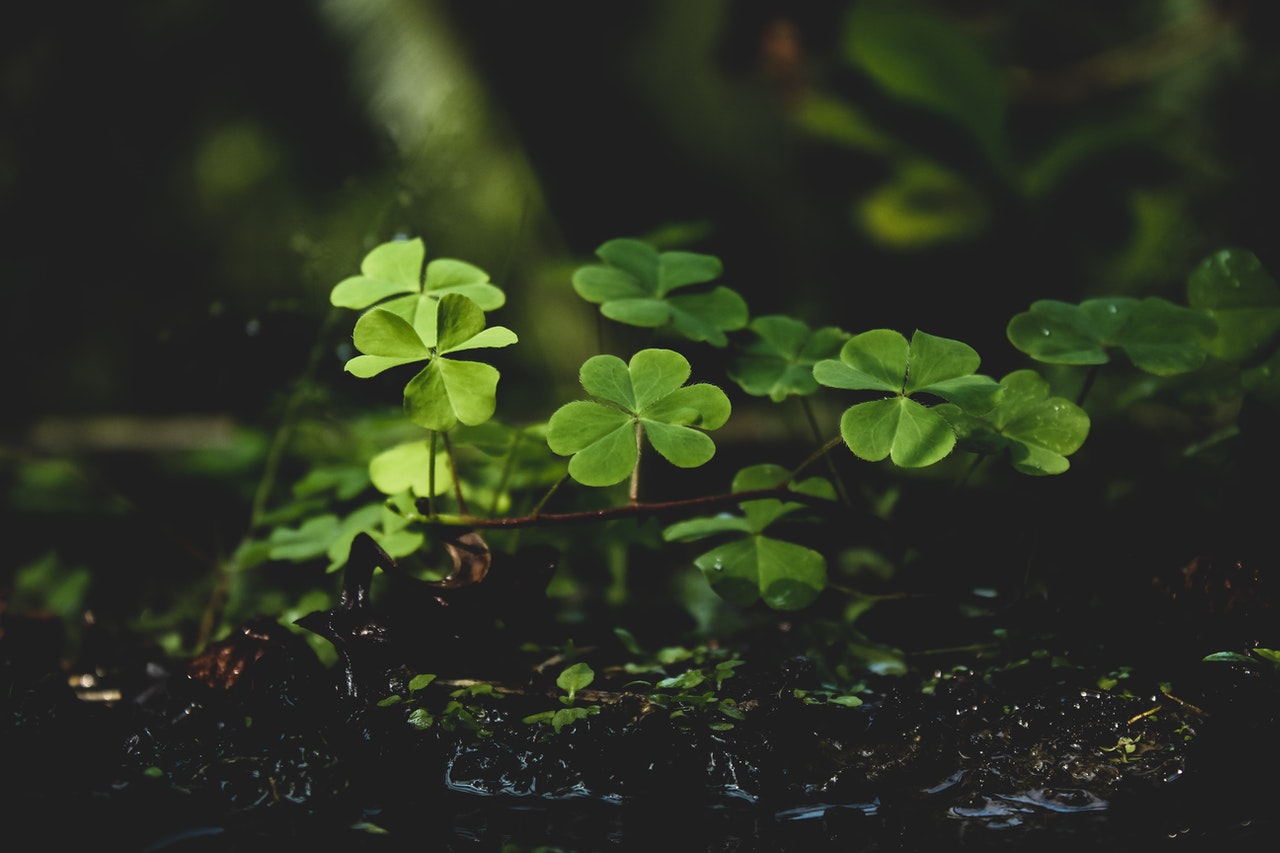 “You can’t always get what you want but if you try sometimes, you might just find that you get what you need…”

Admittedly, having been brought up as the only child for nearly 4 years of my life led to me being a bit of a spoiled brat growing up. It didn’t help that I was a total ‘daddy’s girl’ and was great at persuading (aka manipulating) my father to sway my way.

On the rare occasions that my parents rejected my plea for a toy, candy, or whatever it was I wanted to get my hands on, I would resort to temper tantrums and inevitably my parents would admit defeat and give in to my demands.

Fast forward to today, as an adult, I admit that I sometimes still feel like I’m still (and act like) my five-year-old self.

On days where I find myself not getting what I want, gone are the temper tantrums but despite countless hours I’ve dedicated to exploring and resolving my childhood “brattiness”, I still find it hard to swallow when things don’t exactly pan out the way I expected it to.

With that said, I’m happy to say that I’ve definitely come a long way over the years. Like many, I’ve encountered numerous disappointments, letdowns, broken promises, and rejections.

Each one of the experiences was either aggravating, painful, heartbreaking, upsetting or all of those feelings jumbled into one.

This is why it came as a bit of a surprise to me that starting in my mid-20s, it became increasingly clear that there’s much beauty to be found in not getting my way.

As I started to take the time to reflect and look back on these seemingly negative experiences, I realized that even though I thought I was being let down by not having things work out the way I had expected to, most of the time, I end up being redirected to something even better than I originally wanted.

As the ever-so-wise Dalai Lama said, “Sometimes not getting what you want is a wonderful stroke of luck.”

It’s as if God or the Universe or whatever label you choose to call that force greater than ourselves, decided to intervene and let me know that whatever I wanted was not necessarily what I needed, or that the path that I’ve chosen was not necessarily the best way to get to what I wanted.

Most of us have the tendency to think that everything that we want or desire works in our best interest but I’ve now learned that’s not always true.

In hindsight, I realized that many things that I previously wanted would not have aligned with who I am now.  In other words, some of the things or experiences I thought I wanted, ended up not being what I needed to get to where I am today.

Alternatively, when our plans don’t exactly play out the way we expected them to, it may just be that it wasn’t the best path to get to where we wanted to.

Many of us are so accustomed to thinking in a linear way;  we believe there’s only 1 way to achieve what we seek to achieve or to get what we want. The reality is that there are countless ways to do so.

Now, whenever I’m faced with a disappointment, I’ve learned to embrace it and have faith that life has a way of unraveling exactly as it should.

As Steve Jobs once said “Believing that the dots will connect down the road will give you the confidence to follow your heart, even when it leads you off the well-worn path“.

When you find yourself faced with challenges, rejections, or setbacks and opt to pull yourself together and persevere instead of giving up, that in itself is a priceless gift as the experience strengthens your resilience and shapes you to become a stronger person.

After all, character is almost never created in good times but rather in challenging times where you are forced to look within and show the world just what you are truly made of.

It’s definitely difficult to make sense of rejections and disappointments when you are knee-deep in them.

Nevertheless,  down the road, perhaps a couple of weeks, months, or even years from now, the dots will begin to connect and clarity will emerge.

You may come to realize that not getting what you want was actually a blessing in disguise  – that it had directed you to something even better than what you had originally wanted.

Who knows? Maybe then you’ll find that not getting your way actually ended up being one of the best things to have happened to you. And because of it, you’ll be led to a life that is even better than you could ever imagine for yourself.