The Trap of Perfectionism 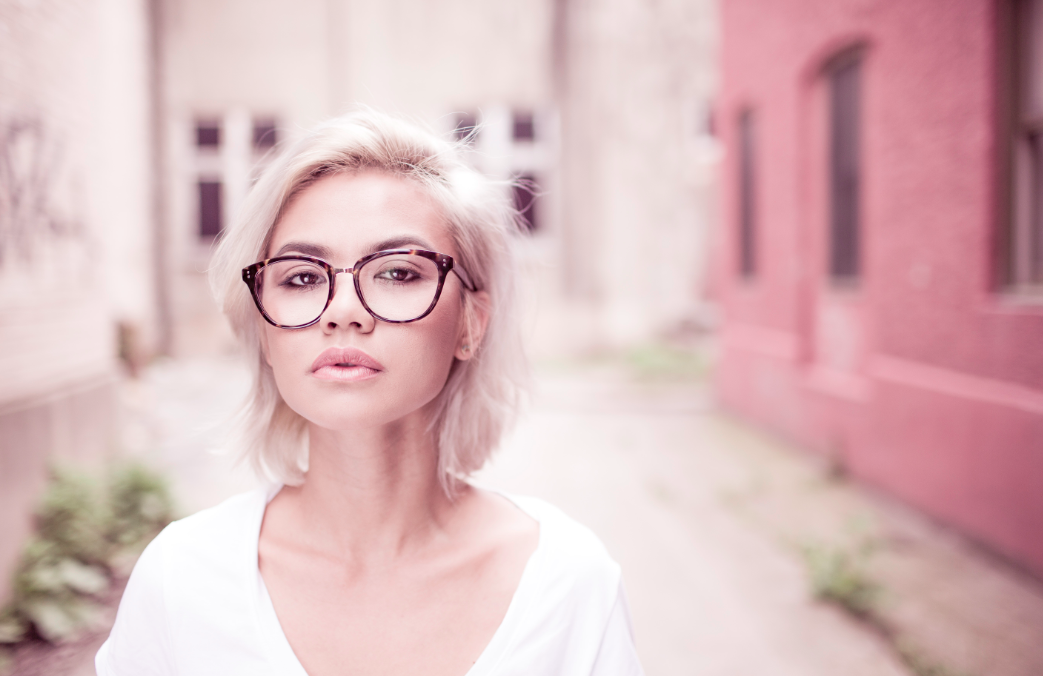 It’s time for me to fess up and come clean…

Up until a couple years ago, I would openly think of myself as a perfectionist. Funnily enough, back then, I had regarded this character of mine as one of my strengths which I proudly wore as a badge of honor.

Little did I know,  it was actually one of my biggest weaknesses, happily masquerading as a virtue.

But alas, over the years, I realized that I am far from the only one who’s been tricked by this trap. As it turned out, most people I’ve encountered appeared to have been duped too.

At my current job, for example, I’ve interviewed a whole slew of candidates who happily shared that their need for perfection is one of their greatest assets. In their head, they believe that this character is a reflection of their high tastes and exquisite standards.

Knowing what I know now, I would quietly wonder if it’ll ever dawn on them that their need for perfection may just be their biggest downfall.

I know what you’re thinking, “What exactly is so wrong with setting the bar high?”

Perfectionism is far beyond having high expectations or striving for excellence. It’s our need for flawlessness in everything we do.

As reflected in her quote above, Elizabeth Gilbert, a renowned author, believes that perfectionism is just a shiny façade.

A former perfectionist herself, she came to understand that beneath the surface, it is nothing but fear. It is our belief that no matter what we do, we are not good enough and will never be good enough.

When we drill it into our heads that we need to achieve perfection in order for anything we do and/or create to have any value, we end up encouraging our fear. We shrink our creativity and our enthusiasm to innovate. We become plagued with fear, terrified to create anything new or different.

Even if we managed to muster up enough courage to start something, we’re likely to not follow through or to complete our work because the thought of not living up of others’ expectations and/or our own impossible standards, is too damn paralyzing.

As another wonderful writer Rebecca Solnit, states so eloquently: “So many of us believe in perfection, which ruins everything else because the perfect is not only the enemy of the good, it’s also the enemy of the realistic, the possible, and the fun.”

Researchers & psychologists, Paul Hewitt, Ph.D. and Gordon Flett, Ph.D., who have done over 20 years of studies correlating to this topic, believe that though perfectionism comes in different flavors, each is associated with a myriad of problems.

Whilst some of these issues may be less severe than others, they argue that no form of perfectionism is completely problem-free. In fact, they have found that in most cases, it often leads to high tendency for depression, anxiety, eating disorders and a long list of other mental health problems.

Now that we have become aware of the dark side (the true side) of perfectionism, what can we do to loosen its grip on our lives? And most importantly, on our self-worth?

Let’s start with accepting that perfection do NOT exist and that it is simply unattainable. Then, make the commitment to truly believe it and act accordingly.

Ditch the belief that we need to be great at everything we do in order to feel as if we are remotely good enough. Instead, focus on progress and strive for excellence.  Above all, we need to be gentler to ourselves. Do keep in mind and accept that doing our very best may still bring forth flawed results – and that’s OK.

Stop letting fear stifle your creativity and your ability to follow through on your ideas.

Disappointments, mistakes, and failures may never get easier but at the very least, you will have the satisfaction of knowing that you didn’t settle for being a mere spectator of your own life.

Keep choosing to be a warrior. Feel the fear and do whatever it is that you’ve set out to do anyway, each and every time!

So, what would you do if you weren’t afraid?