How Limiting Time on Social Media Changed My Life 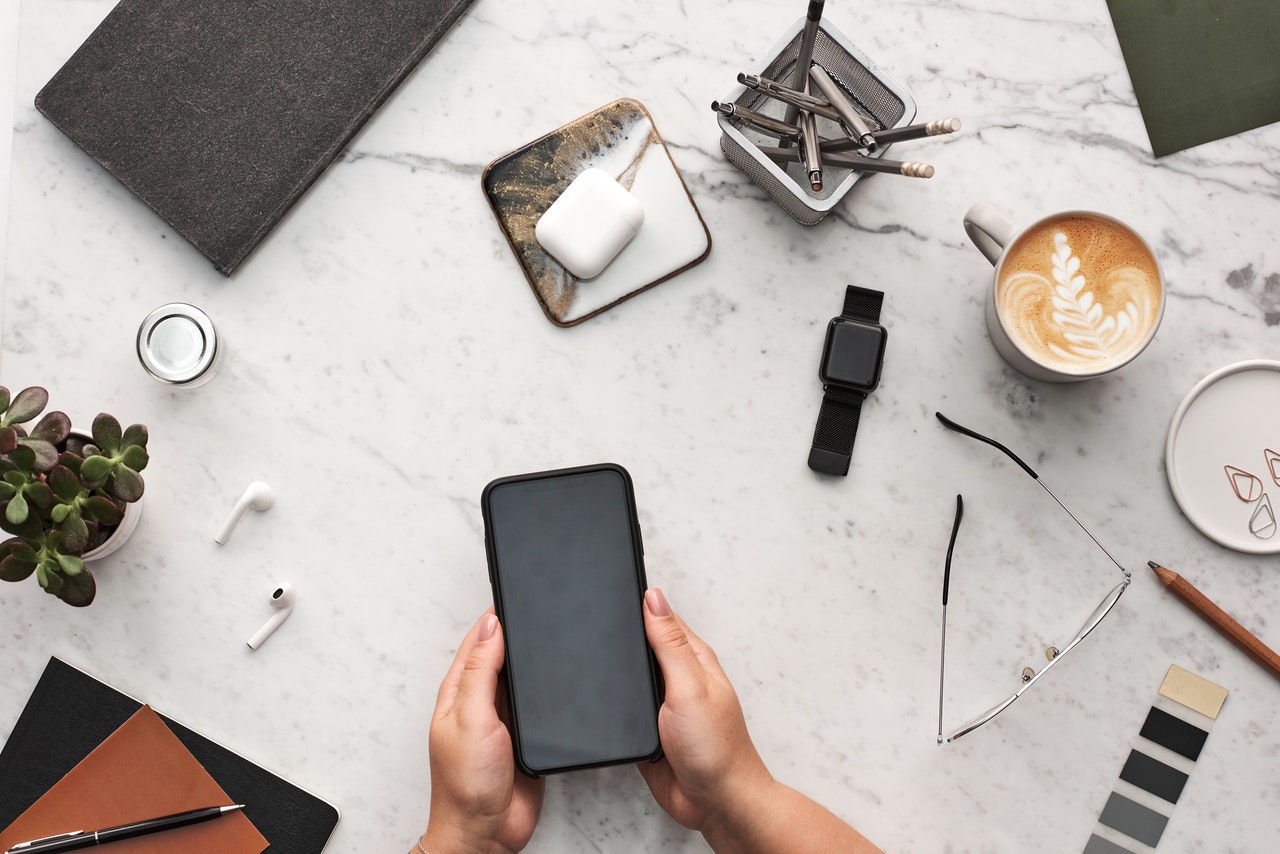 “One day you will look back and recall all the time you spent on social media and wonder why you didn’t invest that time someplace else.”

As a millennial, I had quite a ‘late’ start to social media.

Unlike my peers who got on board the MySpace craze in high school, it wasn’t until my freshman year in college that I got on social media. And yes, that platform was none other than Facebook.

Even then, after I’ve created my account, it took me a good while to finally make use of it.

And that’s only because whenever I would meet new friends, one of the very first questions that they asked would be ‘What’s your Facebook? I’ll Facebook you’.

Keep in mind that this was years before the era of smartphones. Before long, it’s as if our Facebook accounts have replaced good ol’ fashioned phone numbers.

So it begins…our social media ‘addiction’.

We used it as a phone, a journal, a photo album, and everything else in between to document the ridiculousness that is American college life.

To be honest, even though I continued to be an avid social media user well into my 20s, I was never THAT into it.

Back then, I lost quite a few cell phones (mostly relating to alcohol and my inability to keep track or take care of my stuff even while sober) and I would actually relish that – albeit short – ‘gap’ in between the time I lost/broke my phone and when I got a new one.

I secretly loved that I was able to get in touch with people, yet, they won’t be able to get a hold of me. I know, weird…right?

But you see, to this day, I still see myself as technologically ‘inept’. I’m an old soul, I prefer to do most things the ‘old school’ way.

I enjoy having meaningful conversations and writing things down…on paper. And this habit wasn’t something that I acquired late in life. In fact, I took up calligraphy in the 7th grade and still have quite a knack for it.

Fast forward to the latter years of my 20s, I became more perplexed about the growing necessity of being active on social media.

For starters, I simply didn’t understand why anyone would make it so easy for people to ‘stalk’ them by never failing to check in on Facebook/Foursquare whenever they’re out and about.

All of this led to my decision to abandon and deactivated my Facebook account nearly a decade ago. By then, I was already rarely on the platform so I found it really easy to say ‘sayonara!’. Nevertheless, I still found it quite liberating.

Since then, I’ve dabbled with other social media platforms like Twitter, Pinterest, and Instagram. With each, the excitement faded rather quickly and once again, I would find myself asking ‘Wait, WHY am I doing this?’ and abandon ship.

What you may find ironic is that my work, back then and (somewhat) now, requires me to be ‘fluent’ in social media.

And the funny thing is, at my previous job in Public Relations (PR), I would run social media campaigns for clients, without actually having my own personal account to ‘learn the ropes’ from.

I recalled my boss urging me to get on social media, even if it’s for professional matters. But I insisted on standing my ground.

In hindsight, I’m proud of that decision as I was even able to easily manage a client’s multi-country crowdsourcing campaign via Twitter without ever trying it prior.

It was actually not until months after I left that particular job that I finally decided to create a so-called personal Twitter account – and that was for this blog.

These days, Twitter is the only social media account that I’m somewhat active in. I also peruse my LinkedIn from time to time to keep abreast professionally. But basically, I’ve continued to keep my social media use at a bare minimum.

After all of this, you may still be asking why I feel so strongly about limiting my time on social media…

Well, I realized years ago that while social media certainly has its benefits,  most of us spend WAY too much time on it.

And the way I see it, this has had a detrimental effect on our lives.

While social media may give us a sense of being connected to others, it’s exactly that – it’s a *sense* of connection and not necessarily a *real* connection that we, human beings, all crave.

I also noticed early on that it became a way of us trying to ‘show off’ to the world just how amazing and oh so picture-perfect our lives are.

But the truth is, they merely showed the ‘highlight reel’ of our lives. They’re highly curated and while they may show a part of our lives, they certainly don’t show the whole picture.

I can’t tell you how many times I would see friends sharing their posts on just how great everything is and yet when I’d meet up with them 1-on-1 IRL (in real life), they revealed it’s anything but.

And yet, knowing this, we kept on insisting on comparing our lives with everyone else’s (even strangers)! Not only do I believe this to be a big waste of time, but more often than not, it ended up bumming us out (doom scrolling much?).

Being (mostly) detached from social media all these years have enabled me to ‘counteract’ its negative effects.

Because of this simple decision, I’ve got a lot more time to do (and have done) things that give me joy. I’m more aware & present, and most importantly, this all allowed me to better maintain deep & authentic connections with those who really matter in my life.

At the end of the day, aren’t these things what truly count?

It’s safe to say that I won’t be going back to the social media bandwagon anytime soon (if ever). And I wouldn’t have it any other way…

Struggling to minimize your social media use? Been wanting to become more productive and have more time for yourself? Working with a coach will enable you to set priorities and focus your time on the things that actually matters to you. Click here to book your FREE discovery session today!