The Next Generation Spiritual Thought Leaders 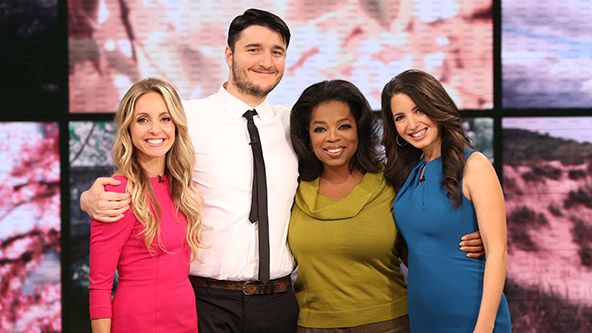 While the awesome new breed of spiritual teachers may not resemble the physical likeness of well-known spiritual masters such as Gandhi or the Dalai Lama, they are just as dedicated and committed to spreading the message of love, abundance and spirituality to the world.

Here are three of the top next generation spiritual role models who I’ve discovered separately but were collectively featured on an episode of Oprah Soul Sunday back in 2012.

Meet Marie Forleo, Mastin Kipp and Gabrielle Bernstein who each have their own unique style to living out their life’s mission to globally raise and promote spiritual awareness.

Their stories will undoubtedly inspire you to discover your own life’s purpose and motivate you to live your very best lives.

As an out and proud Jersey girl, Marie is a go-getter from the get go. After graduating college with honors with a degree in finance, she started her career at the New York Stock Exchange. She soon found out that though she loved the dynamic energy of NYSE, there’s something inside her that told her the job isn’t quite right for her.

So she listened to her heart and got herself a job at magazine publication where she felt that she would be able to express more of her creative talents. One day when surfing the web, she came across a life coaching course and something clicked.

At around the same time, Marie was offered what many girls would consider a dream job – a coveted position at Vogue, the world’s leading fashion magazine. Faced with a proverbial fork in the road, Marie once again turned to her intuition and made the bold decision to decline the job at Vogue to pursue a career in life coaching instead.

This gutsy decision lead her to years of struggles where she had to juggled multiple odd jobs but one that enabled her to realize her passion of making a difference in people’s lives.

Fast forward to today, with her fierce business acumen and a deep passion for spirituality, this determined self-made multi-millionaire tirelessly dedicates herself to empowering and helping people to create a life and business they love through her B School courses, coaching sessions, events and her entertaining yet resourceful Marie TV YouTube channel which currently has followers from 193 countries around the globe.

Want to find out more about Marie? Do check out Marie Forleo’s Website Mastin Kipp has always been driven for as long as he could remember. He was attending the University of Southern California when at 21, he decided to drop out to become the Vice President of a Hollywood record company.

Though he was young and successful by any standard, his constant hard partying days took a serious toll on him and soon found himself unemployed, addicted to drugs and living at his ex-girlfriend’s parent’s tiny pool house.

Having had hit rock bottom, he had no other choice than to straighten his act and began to invest his time and effort to get back on his feet and in the process, became deeply connected with spirituality.

A decade later, at 31 years old, Mastin has accomplished the type of fulfilling success that dream of. He has collaborated with the world’s most prominent thought leaders including Dr. Dwayne Dyer, Eckhart Tolle, and Tony Robbins to share his story of turning a devastating catastrophe into a catalyst that helped him to get to where he is today.

He seeks to inspire all who has encountered failures and mistakes to see it as blessings in disguise and use them as motivations to thrive. To find out more about Mastin’s inspiring story, check out his newly released book “Growing into Grace” available bookstores and at MastinKipp.com 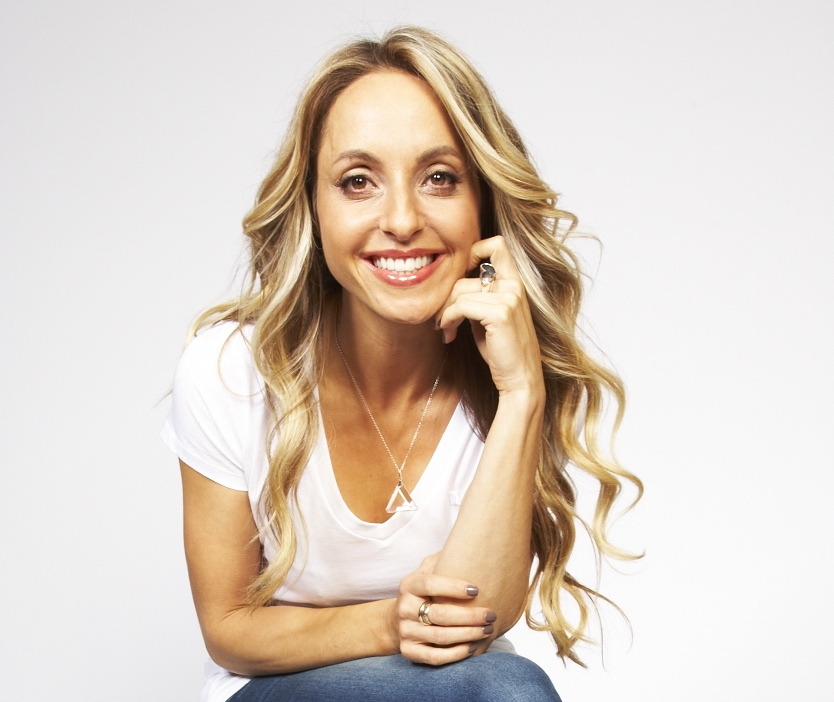 In addition to doing life coaching sessions and speaking at countless sold out seminars, events and workshops, Gabrielle Bernstein (Gabby) is also a New York Times best selling author and was dubbed by the same publication as the next generation spiritual “guru” and role model. Like Mastin, Gabby credits her rock bottom experience for current success.

She openly admitted that it is thanks to the immense pain and adversity that she had experienced during her difficult struggles that she was inspired to seek out her true life’s purpose and start working towards living a meaningful life.

Back in her early 20’s, Gabby had founded and headed her own PR company which focused on promoting various night clubs in New York City. Though she her life appeared glamorous, by the age of 25, the continuous partying and her drug addiction lead to her to her all time low point. It was then she made the life changing decision to get sober and started embracing spirituality.

Ever since then, she has committed her life to share her inspiring story and empower people all around the globe to live a more meaningful life through practices of spirituality which to her means being able to forgive, meditate, and let go of the fears that often prevent people from being happy and living their best lives.

To find out more about Gabrielle Bernstein, feel free to check out Gabby B TV.