How to Best Deal with Criticism 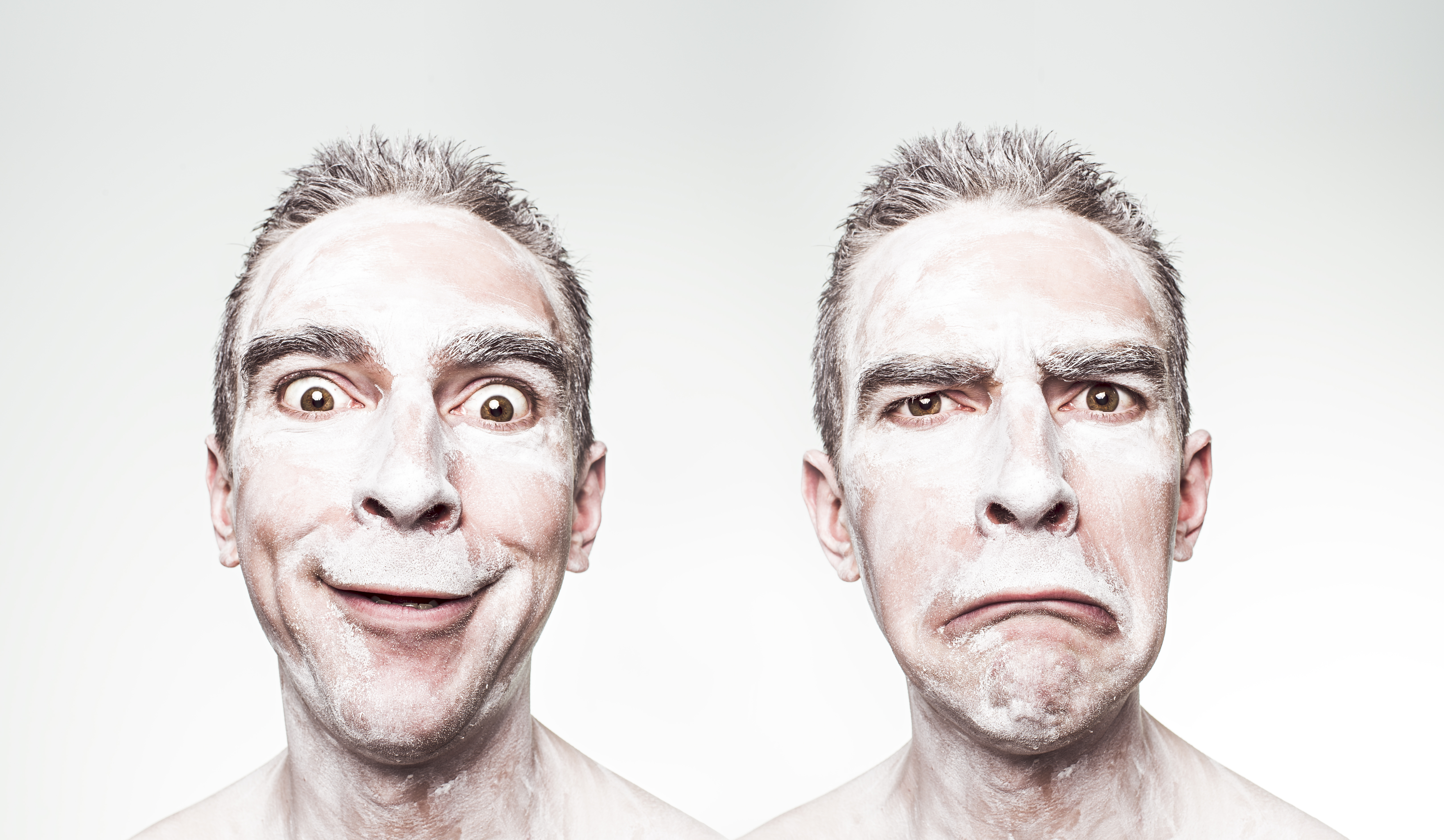 “To avoid criticism say nothing, do nothing, be nothing.”

If you ever stood up for anything or put yourself out there throughout your lifetime, chances are that you’ve dealt with your fair share of criticism.

As Brené Brown, a renowned researcher and author so eloquently put it “If you’re going to show up and be seen, there is only one guarantee, and that is, you will get your ass kicked … That’s the only certainty you have. If you’re going to go in the arena (of life) and spend any time in there whatsoever, especially if you’ve committed to creating in your life, you will get your ass kicked (aka recieve criticism). “

Not all criticisms are bad of course, constructive criticism for example can be priceless and can help us to improve – whether it’s on a professional and/or personal terms.

Nevertheless,  though we are aware of this logically, most of us still find it hard to take criticism with a grain of salt – even if it is delivered with the best of intentions. It seems that no matter how many compliments we get, it seems that it’s always those few criticisms that end up lingering and replaying over and over again in our head.

Having received countless criticisms, I’ve learned a couple of valuable lessons over the years that helps me better deal with criticism. I hope that you too will find these simple tips as effective in responding to criticism and save yourself from a great deal of unnecessary pain.

It’s all too easy for us to instantly feel angered whenever negative comments come our way  hence it is crucial for us to take a deep breath, step back and reflect whether there are some truth to be derived from the criticism.

From my own experience, I realized that whenever someone offered a comment that does not sit quite right with me, more often than not, it is because deep inside, I believe that whatever the person had said was – at least partly – true.

Knowing what I know now, I’ve come to accept that quite a few of the criticisms I’ve received in the past offer some grain of truth and that instead of immediately reacting to criticisms negatively, it definitely helps to say to that the person who offered it “Perhaps you’re right, i’ll have a think about it” and give myself time to analyze whether I can use it to improve my self and/ or my work.

In contrast however, if you sincerely feel that the comment was 100% untrue, don’t waste another second thinking about it, let it go and move on.

Sometimes I found that some people offer their unsolicited and downright mean comments just for the sake of getting a rise out of us.

These people clearly have too much time on their hands and for some reason or another, do not enjoy seeing others courageously putting themselves and/or their work out there.

When this happens, I’ve come to find out that though we can’t necessarily control what other people choose to say to and share with us, we do have the control on how we respond to them and their comments.

Since they expect for us to get angry, sad and/or reciprocate their unpleasant comments, the best thing to do is to the complete opposite – to maintain your composure, smile (fake it if you have to) and walk away.

Don’t stoop to their level and let them drag you to their level. It’s certainly not worth it to waste your precious time and energy on people who is clearly set to cause misery unto others.

I admit that it can be extremely difficult to not take criticism to heart when it is directed straight at us but as I mentioned previously, the reason why we react so strongly to some criticism is usually because they may “hit the nail on the head” and we believe it to be true.

For example, there are times in the past where I instantly brashly interpret a constructive comment negatively because I made the conclusion that it was an attack on my character when in reality the comment was actually directed towards something that I might’ve been able to do better, if I had done it using a different approach.

Life is about growth and progress so sometimes it pays to pay attention whether or not we can use some criticism to help us to improve ourselves and/or our work instead of instantly getting upset over it and taking it to heart.

In some cases however, people may offer ruthless comments that reflect their own fears and/or flaws that they subconsciously do not like about themselves. These types of comments has nothing to do with you – especially when the commenters do not even know you personally. This type of comments are most evident and prevalent across forums, discussions and comment boards all over the internet and to save you a great deal of time and energy, I highly suggest to simply ignore and not take these types of comments personally.

It’s crucial to always acknowledge and remember that no matter what you choose to create and share to the world, it takes immense courage to do so.

When someone says something for the sole reason to knock you down and to make you feel bad – in hopes to stop you from doing what you do, perhaps it’s comforting to keep in mind that we can never please everyone (nor should we) because even the world’s wisest and most loved souls such as Mother Teresa and Nelson Mandela have their fair share of critics.

As the great Theodore Roosevelt said…

“It is not the critic who counts; not the man who points out how the strong man stumbles, or whether the doer of deeds could have them better.

The credit belongs to the man who is actually in the arena, whose face is marred by dust and sweat and blood; who strives valiantly; who errs, who comes short again and again because there is no effort without error and shortcoming; but who does actually strive to do the deeds; who knows great enthusiasms; the great devotions; who spends himself in a worthy cause; who at the best knows in the end the triumph of high achievements and who at the worst, if he fails, at least fails while daring greatly so that his place shall never be with those cold and timid souls who neither know victory nor defeat.“

In short, don’t let criticisms stop you from putting both yourself and your work out there because the world truly needs that special, unique quality that only YOU can offer. Shine on.