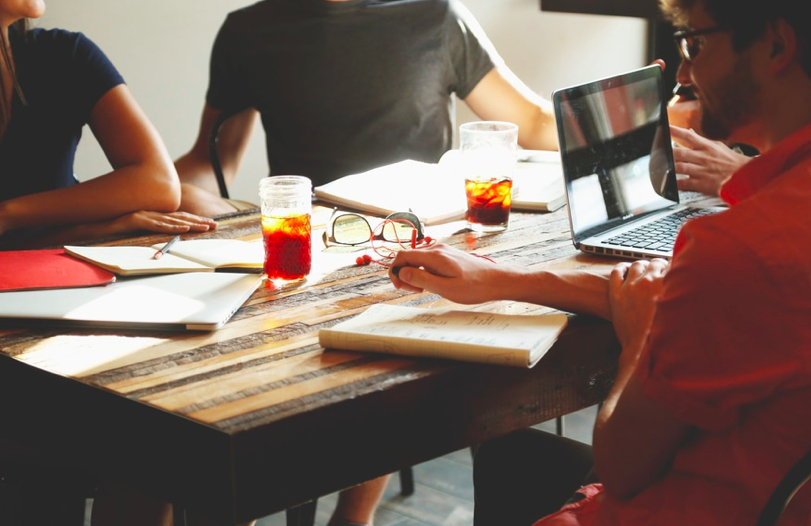 “Only those who dare to fail greatly, can ever achieve greatly.”

Entrepreneurs are definitely a special breed of people. They are those unique individuals who willingly opt for the dreaded uncertainty & embrace immense challenges, all in the name of doing something they love and creating something that is truly their own.

Often referred amongst their network as the ‘crazy’ ones, they understand that true success only comes in life when one simply refuse to give up, with goals so strong that obstacles, failure, and loss only act as motivation.

With that, here are a set of motivational quotes uttered by some of the world’s greatest minds dedicated to all the awesome entrepreneurs out there who courageously sacrifice things that many refuse to give up on to create a life and business that they have envision for themselves day in and day out. May these words of wisdom inspire you to continue to realize your vision into reality. Here’s to the ‘crazy’ ones!

“If something is important enough, even the odds are against you, you should still do it” – Elon Musk

“Build your own dreams, or someone else will hire you to build theirs.” – Farrah Gray

” What’s the point of being alive if you don’t at least try to do something remarkable? ” – John Green

“Success is not final, failure is not fatal: it is the courage to continue that counts.” – Winston Churchill

“There is only one thing that makes a dream impossible to achieve: the fear of failure.” – Paulo Coelho

“Only those who will risk going too far can possibly find out how far one can go” – T.S Elliot

“It does not matter how slowly you go as long as you do not stop.” – Confucius

“Above all, you want to create something you are proud of. That’s always been my philosophy of business. I can honestly say that I have never gone into any business purely to make money. If that is the sole motive, then I believe you are better off doing nothing ” – Richard Branson

“Eighty percent of success is showing up.”  – Woody Allen

” No human ever become interesting by not failing. The more you fail and recover and improve, the better you are as a person. Ever meet someone who’s always had everything work out for them with zero struggle? They usually have the depth of a puddle. Or they don’t exist.” – Chris Hardwick

“Your time is limited, don’t waste it living someone else’s life”      – Steve Jobs

“If you just work on stuff that you like and you’re passionate about, you don’t have to have a master plan with how things will play out.” – Mark Zuckerberg

“As an entrepreneur you have to feel like you can jump out of an aeroplane because your confident that you’ll catch a bird flying by. Its an act of stupidity, and most enrepreneurs go splay because the bird doesn’t come by, but a few times it does.”         – Reed Hastings

” Keep away from people who try to belittle your ambitions. Small people always do that, but the really great make you feel that you, too, can become great” – Mark Twain

“I knew that if I failed I wouldn’t regret that, but I knew the one thing I might regret is not trying.” – Jeff Bezos

“All of our dreams can come true, if we have the courage to pursue it” – Walt Disney